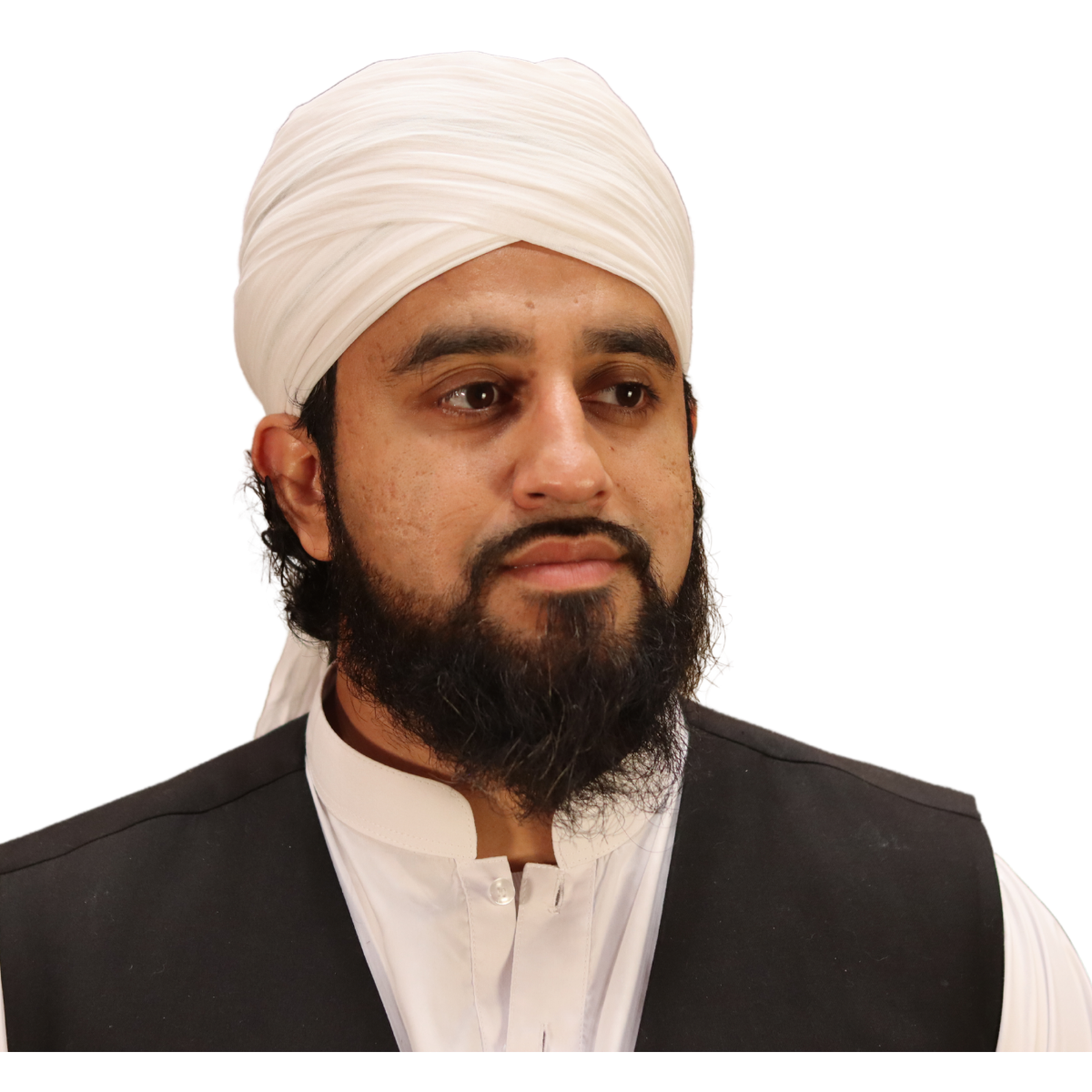 Shaykh Abdullah Waheed was born and raised in the suburbs of Detroit, MI. He commenced his studies at the age of 10 in Toronto, Canada where he went to memorize the Quran.  He completed the memorization of the Holy Quran by the tender age of 13 and then went on to study in the 7 year extensive Shariah program in Toronto, Canada. Shaykh Abdullah then continued his research and studies, which took him on global journeys, such as Pakistan, Kuwait, and England.

Shaykh Abdullah specialized in Tafseer of the Quran. Shaykh Abdullah spent years to study the details and beauty of our Holy book since understanding and mastering the language of Holy Quran was always the primary goal. Shaykh Abdullah is serving as an Instructor at Miftaah institute and is also the Director of Islamic Affairs at Flint Islamic Center. Sheikh Abdullah travels across North America for khutbas, workshops, and seminars. 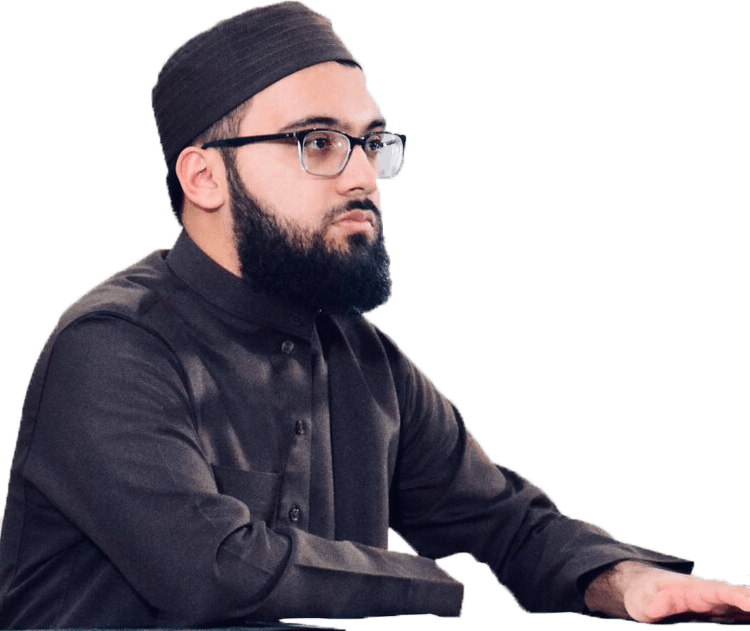 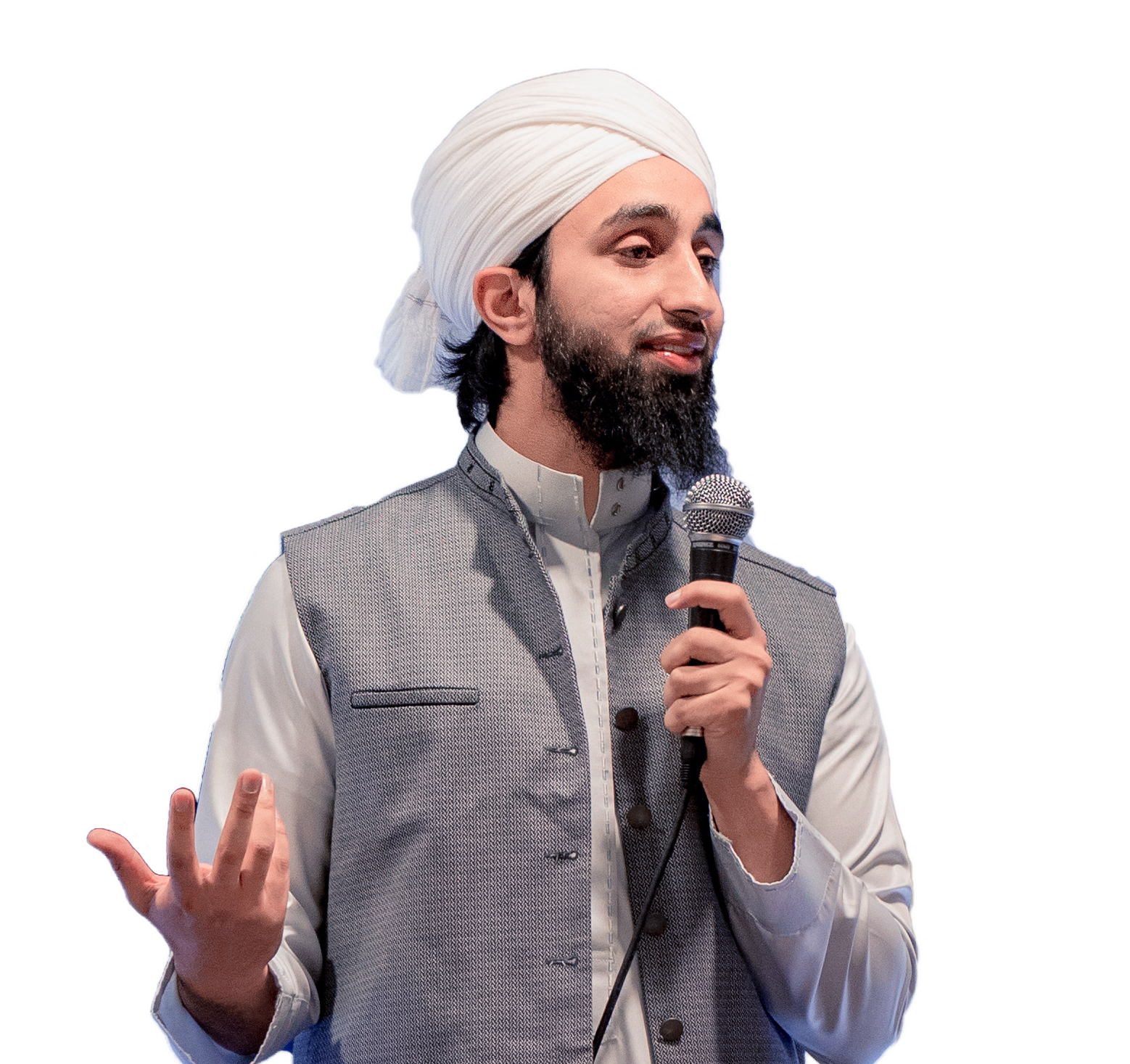 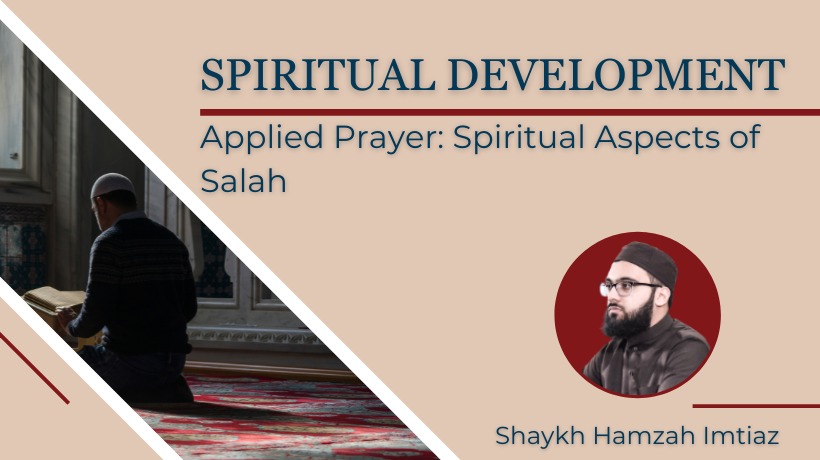 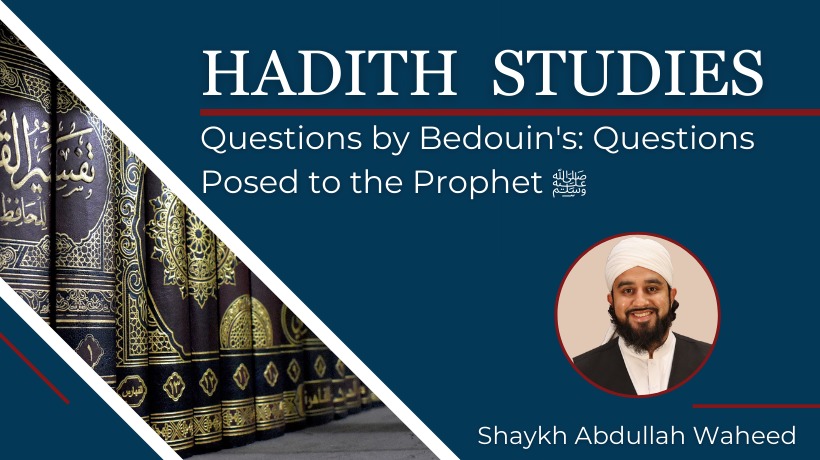 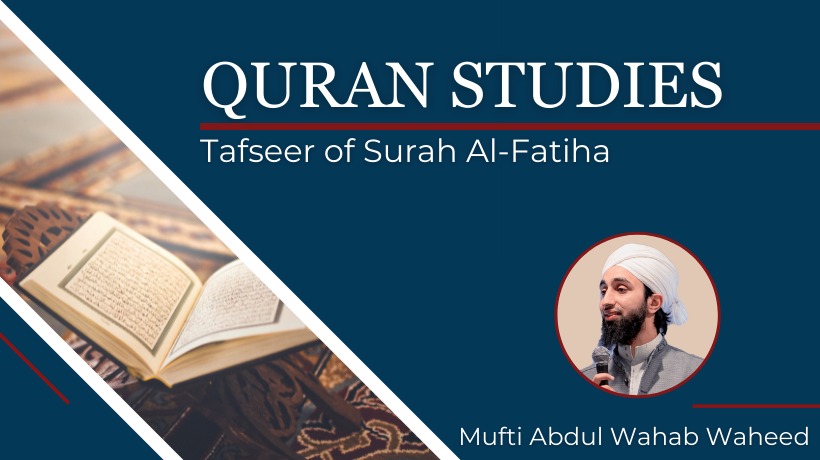 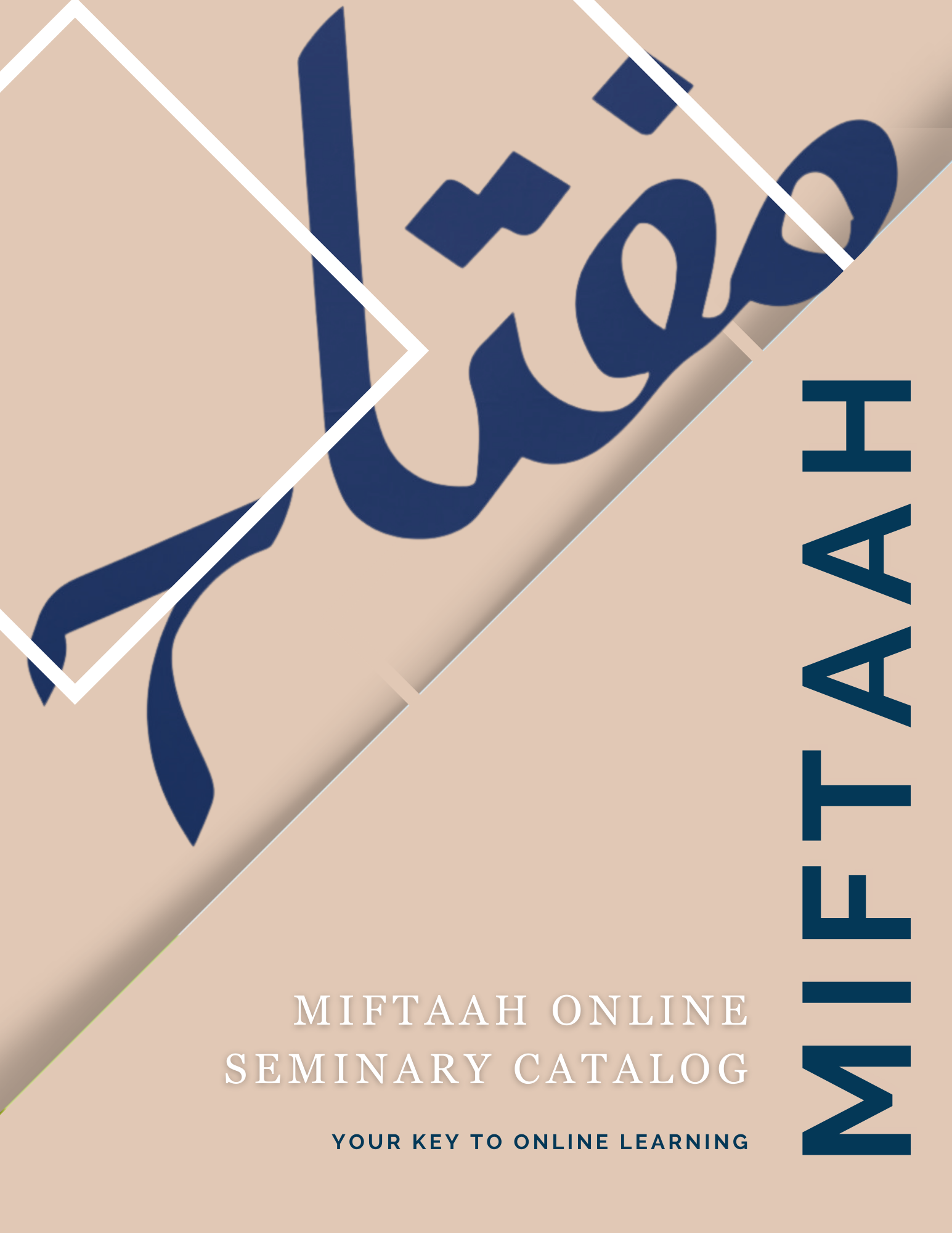